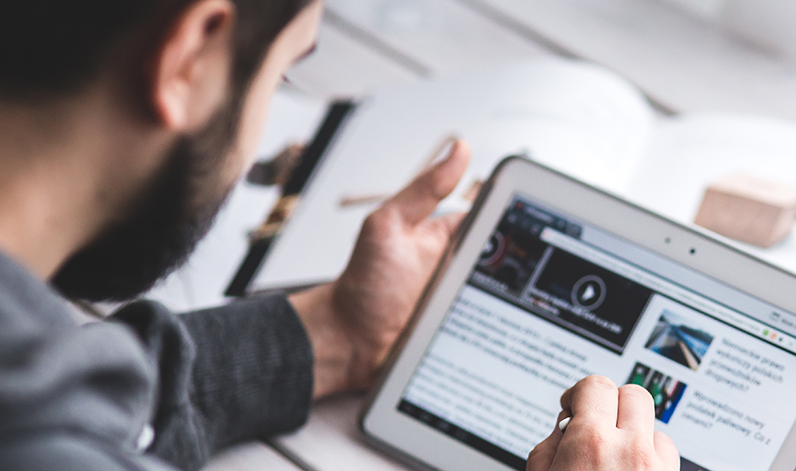 Test conditions are nothing but a mere set of conditions, a series of paths, that when executed either validate the accurate and successful implementation of a feature/function or identify a defect, flaw or bug.

In traditional development styles, test conditions were driven for the consumption of the QA team. QA resources would use these test conditions to write detailed test cases, meant for execution by testers.

And thus having test conditional analysis performed early, albeit whilst the requirements or user stories are being created or right after, highlights the missing information for all parties, the product owner, developer and test team alike.

Having these test conditions, which are nothing but the user paths that a test team shall execute at a micro level, identified early in the phase, allows for developers to pick the test conditions that may increase code coverage and/or strengthen their unit testing.

In other words, test conditional analysis performed early in the phase; 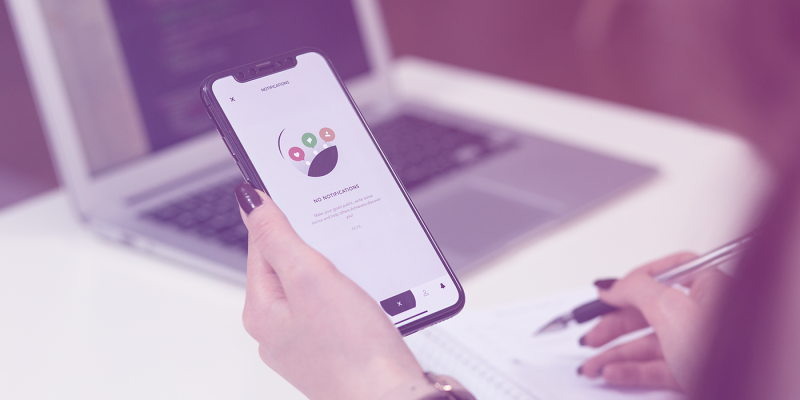 Requirements in any shape or form, be it Business Requirements, System, Technical, non-functional,... 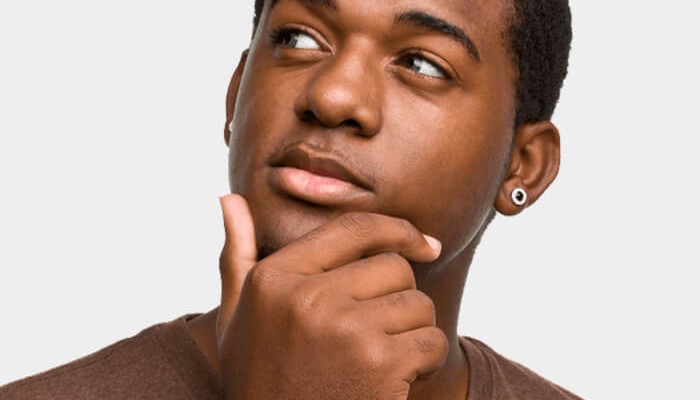 Who can perform test conditional analysis?

Contrary to popular opinion, Test Conditional Analysis, can be done by anybody on...

Your email address will not be published. Required fields are marked *

Stay up to date with our news, blogs and updates